Status on Polarstars & HPA Engines - Are they being banned? Why? 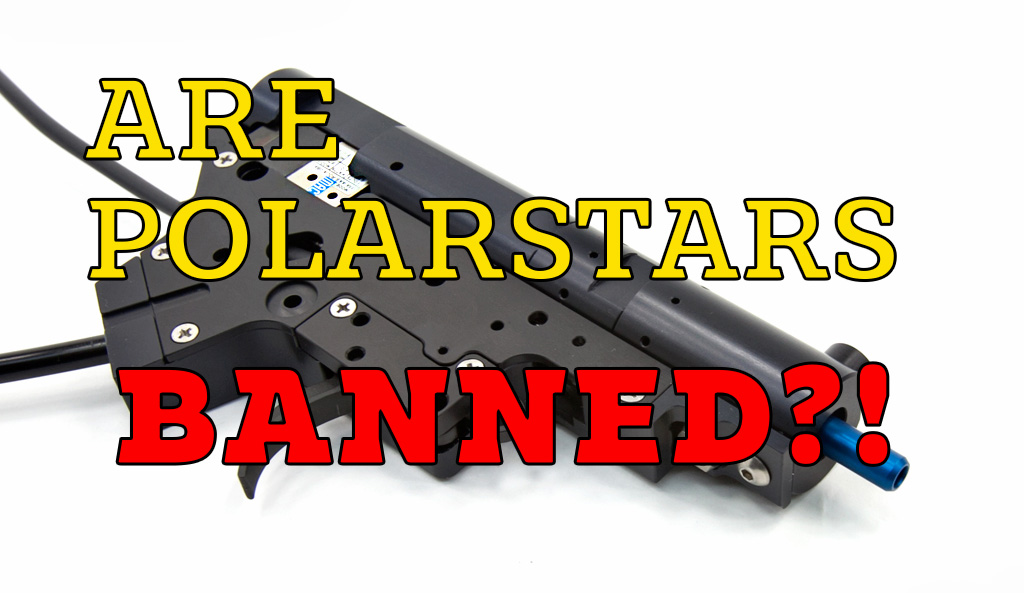 There have been a lot of rumors swirling around that the majority of fields across the nation are banning Polarstars and other fusion engines. The answer is Yes and No. These guns are difficult to regulate and fields are taking action as they see fit for their field by banning them, regulating them or only allowing them in certain games. Most often it isn't the gun that is the problem - its the player behind the trigger.
We hear this question a lot as well and the answer is NO. We have NOT banned polarstars or HPA engines from our field. We do however, require a fully intact trigger guard and a tournament lock on the regulator in the form of a specifically colored tag that is put into place by one of our refs after it has been tested. These tags change for each session. The regulator lock is used to keep players from adjusting their speed and rate of fire at whim. Should it be found that a player has removed this lock tag, has adjusted their regulators in any way or have made other changes that would increase the FPS or RPS after testing, they will be removed from game play for the rest of the day without refund. If there are continuous issues with a player, they may face additional consequences. We also do not allow players with these engines in any BRAVO squad games. Players with these engines are considered ALPHA squad only.
We want all of our players to come and enjoy airsoft and not be afraid of coming back because of a specific player or group. Yes, its airsoft and the point is to shoot and be shot at - but airsoft is a game and should be fun. It should not make another player afraid of injury just because a player chooses not to follow the safety rules.
Please remember the importance of safety rules and the importance of referees.